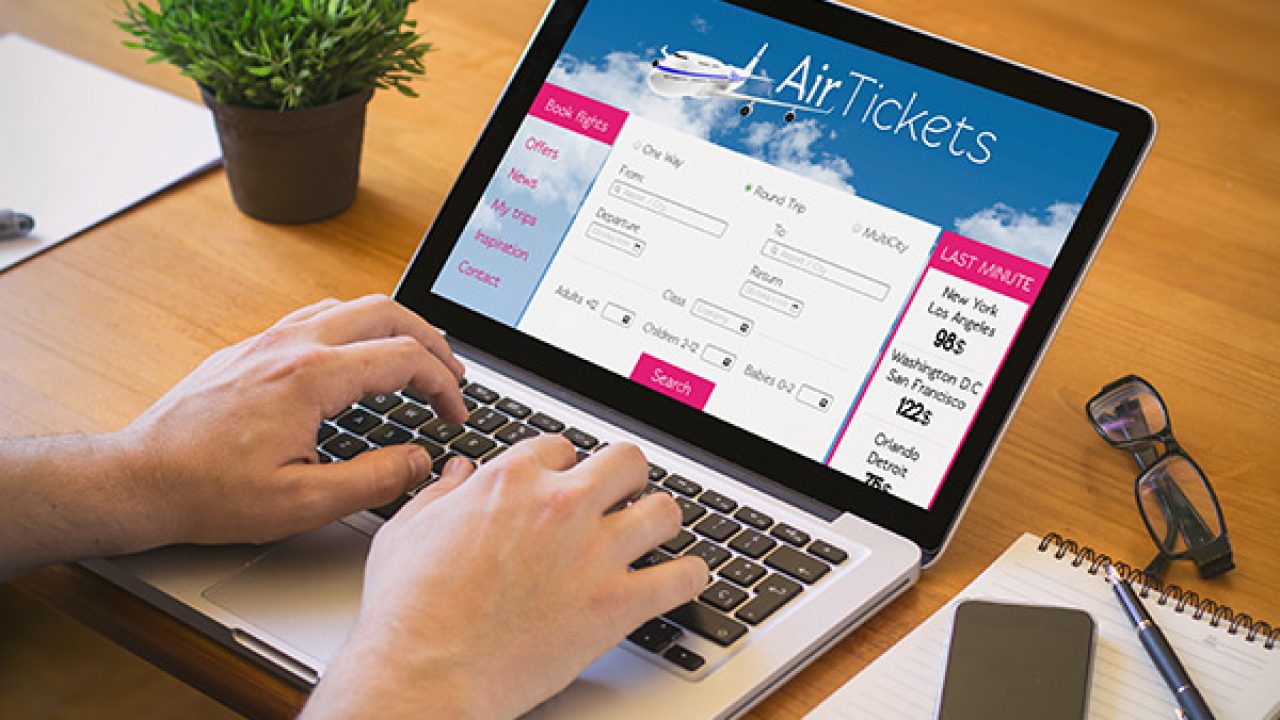 Train travel is fun, especially when you are with your friends, family, and loved ones. When the train squeals through dense woods and you encounter the lushness of nature or when the train leaves the station making a rumbling sound, it feels soothing as well as fascinating. And when you have such a diverse topography like India, why would you miss out on an incredible train journey? After all, the trains in India pass through deep valleys, sky-touching hills, beautiful cities and towns, luxuriant fields, and beaches.

Here, we list down the fastest trains in India that offer you a top-notch train travel experience. Book your tickets with them and ride the journey of a lifetime. You can download a railway ticket booking app like MakeMyTrip to get your train booking done. These apps also offer great discounts and deals to their users.

As of now, Vande Bharat Express is the fastest train in India, indulging in a top speed of 180 km per hour. Well, that’s quite a speed to experience. Operated by the Indian Railways, this semi-high-speed train is the first engineless train in the country. It is a self-propelled train with an integrated engine like a metro train.

Vande Bharat was launched by PM Narendra Modi in the year 2019 and has been the talk of the town since then. It has two classes namely, AC chair and Executive Chair, at present. Board it and get ready to enjoy great entertainment and facilities including Wi-Fi, charging plugs, reading lights, infotainment systems, etc.

An incredibly superfast train, Gatimaan Express moves like the Flash with a top speed of 160 km per hour. The train runs between Delhi and Jhansi and was inaugurated in the year 2016. Board the train and get ready to enjoy wonderful services.

The coaches are divided into executive classes and premium classes with onboard catering facilities. With large windows, smoke alarms, and passenger information systems, Gatimaan Express is one of the best trains to travel within India. Such is its speed that you can reach Agra from New Delhi within 1 hour and 40 minutes.

If luxury is what you expect from a semi-high-speed train in India, then you must have the experience of travelling with the great Tejas Express. It is one of the fastest trains in the country operating at a speed of 130 km per hour; however, it has been designed to run at about 200 kmph.

When the talk is about high-speed trains in India, you cannot just leave Rajdhani Express off the list. It has been one of the fastest and most premium trains in India ever since its inauguration in the year 1969. Its series of trains get the highest priority on tracks and cover almost every major city across India.

Of all the Rajdhani trains, the Mumbai to New Delhi and New Delhi to Howrah are the fastest operating at the speed of 140 kmph and 135 kmph respectively. Book your Rajadhani train tickets right now and witness the wonders of India while moving swiftly.

Another series of old trains that are popular for their speed across India, Shatabdi Express was launched in 1988 and is currently running on 21 routes. The Shatabdi translates to century and hence, was announced to mark the birth centenary of the first Indian PM Jawaharlal Nehru.

The trains have two classes namely, Executive chair car and AC chair car, and include an onboard catering facility that provides its passengers with great food and snacks. Of all the Shatabdi trains, the New Delhi to Bhopal Shatabdi makes the fastest-operating rail with a top speed of 150 km per hour.

So, now that you know the fastest operating trains in India, how about planning a vacation right now and touring the country with Indian Railways? Using Train booking app Visit Bhopal, New Delhi, Kolkata, and other such places in a jiffy.