VILLA ALANG ALANG, ONE OF THE MOST EXPENSIVE VILLAS FOR RENT ON THE FRENCH RIVERA IN CANNES.

In the stratosphere of global real estate north of €26 million or more, the markets in Cannes and the Cote d’Azur are changing so that even the savviest buyers can wind up with surprisingly little for a whole lot. In other words, at eight-digit heights in such elevated areas, it is sometimes difficult to determine the true value. But in the unique case of Villa Alang Alang, a commanding site hanging on a cliff in the “La Californie” enclave in Cannes, the nine-bedroom house and its 3.25-acre property honestly state why, for €60 million, the estate is one of the high values properties in the French Riviera.

So, it’s no surprise that Sting performed a private, impromptu performance for a select group of music industry invitations to Cannes Lions Wrap Party at Villa Alang Alang. During the Cannes Film Festival and all other conventions of the year, the Villa is fully occupied. In the summer, families reserve Villa Alang Alang like there preferred super-yacht. 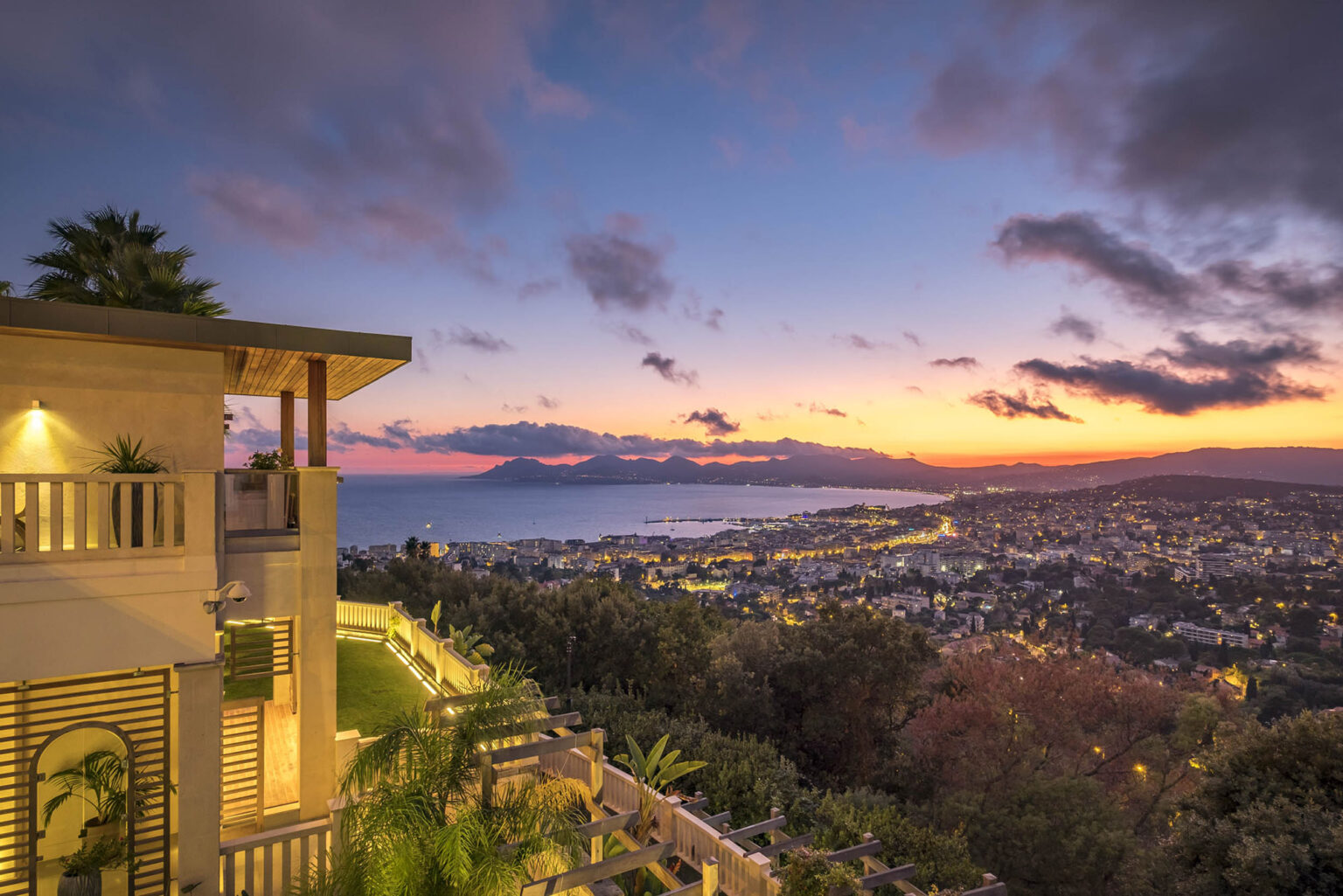 Until it is sold, the very enthusiastic developer / owner pf Alang Alang, who built the villa and whose work of love has expanded and renovated it in the last decade, is happy to rent it. So if you’re looking for staff with nine rooms with a 25-meter pool and private beach, along with a water garden, in the summer, Alang Alang can be yours for €175,000 in the low season or €200,000 per week in the high season. Check out Cannesvillas.fr for more information. 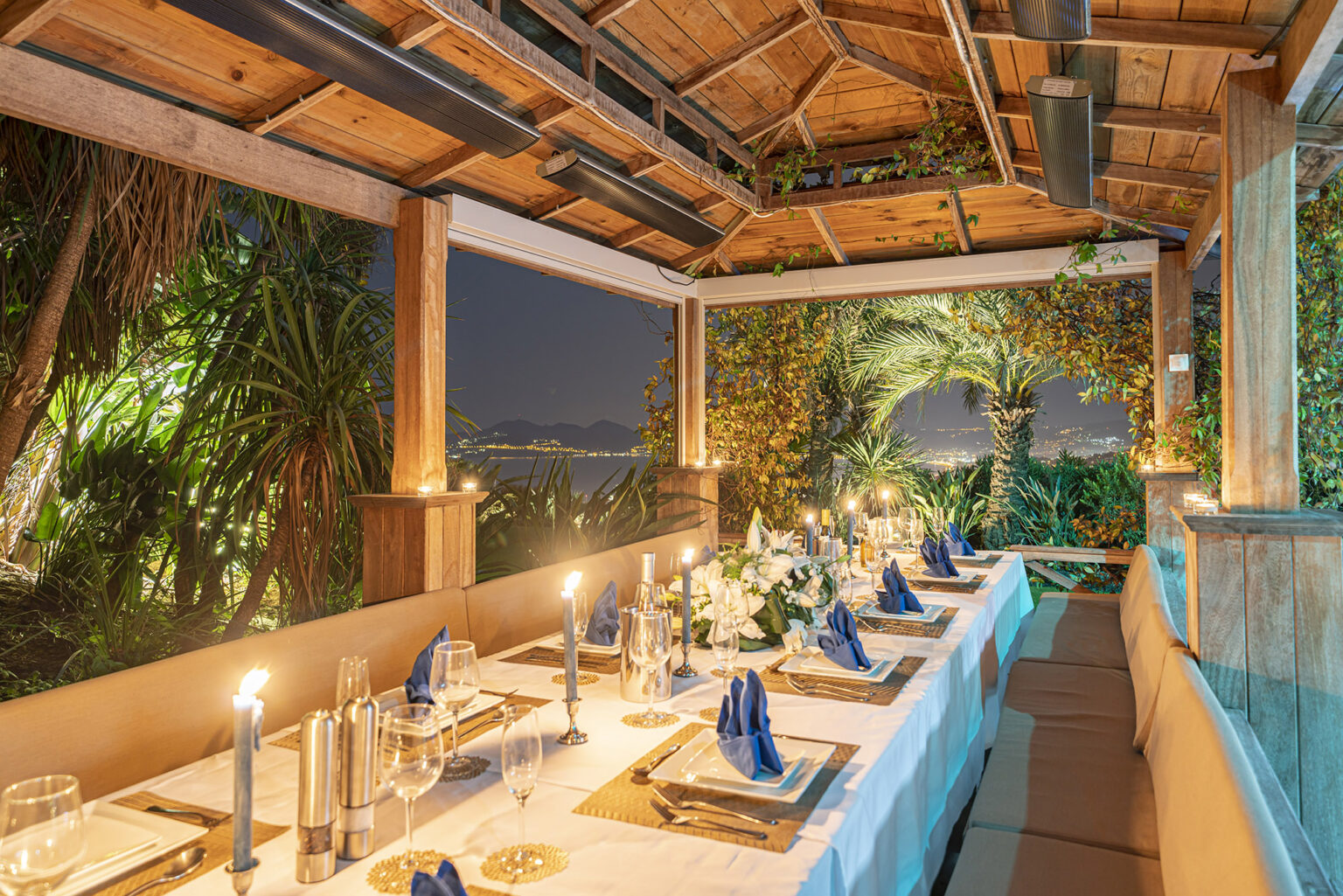 Something from history to explain how a huge villa of 17,200 square feet was amassed. La Californie Pezou, as the district is formally known, is located east and north of downtown Cannes, on a relatively gentle slope that swings from the sea to the hills above the city. Cannes became Palm Beach in France in the mid-19th century, and the vast La California area attracted, among others, Eugene Tripet, a former French consul of Moscow, who built a residence there for his Russian wife in 1848. His son, Vicomte Fenelon, built a second mansion not far from his father, which house Picasso, then with Jacqueline, bought from the family in 1955. The villa was then renamed La Californie, named after the neighborhood itself originally take from a local resort hotel. In 2015, the granddaughter of Picasso, Marina sold La Californie in 2015 and the money raised went to her philanthropy cause. The area has been a spectacular real estate site for a century-and-a-half. 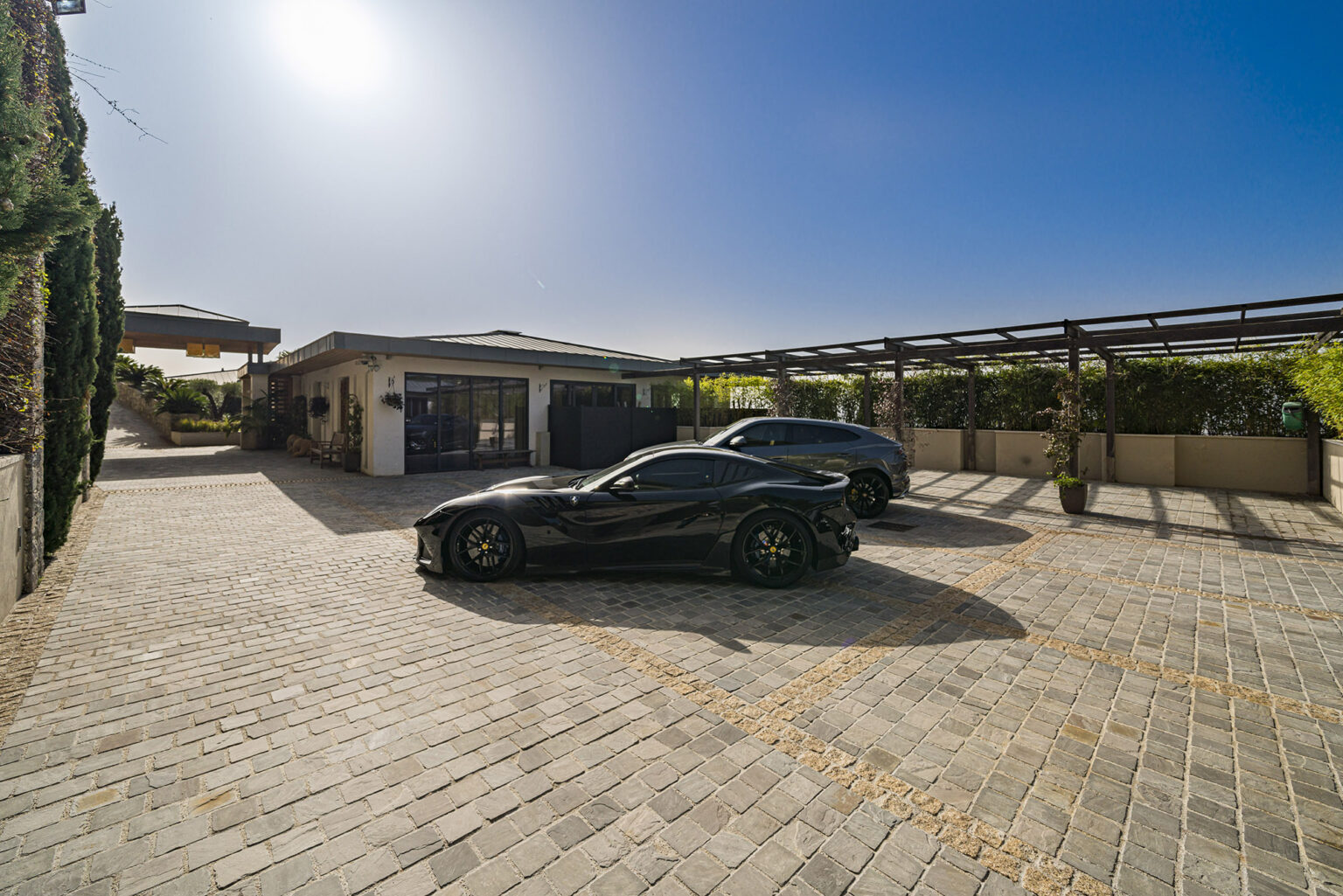 The attention to detail by the owner and the architecture is astounding. From the Louvered window shades in the bathrooms to the workmanship of the cabanas cut into the stone, to the bespoke design of the tiling along the 25-meter pool matching that of its fence, Villa Alang Alang has been engineered for an eye of delight. There is no shortcomings of amenities either, with its gym, spa, sand area, waterfall, and secondary pool at the end of the garden.

The house, named after the tall, ubiquitous tropical grass of Southeast Asia imperata cylindrica or satintail, can be called Bali-sur-Mer. The biggest reason for the sale is that it’s still the Côte d’Azur outside the gates. From this prespective, selling Villa Alang Alang doesn’t seem like a question of whether, but when the right person comes along. Meanwhile, for those strong souls with hot summer money burning in their pockets, a month spent in this house’s grand embrace could just be the tonic.

Unique Ideas For Your Next Travel Destination

Pre-travel checklist: Things to do before your trip

Pre-travel checklist: Things to do before your trip

Travel to Sri Lanka from India: The Ultimate Travel Guide

5 Places You Must Visit During a Vacation in Bengaluru

5 Amenities That A Premium Holiday Apartment Must Provide To…